Irish Honeybees Could Be Key to All Bees’ Survival 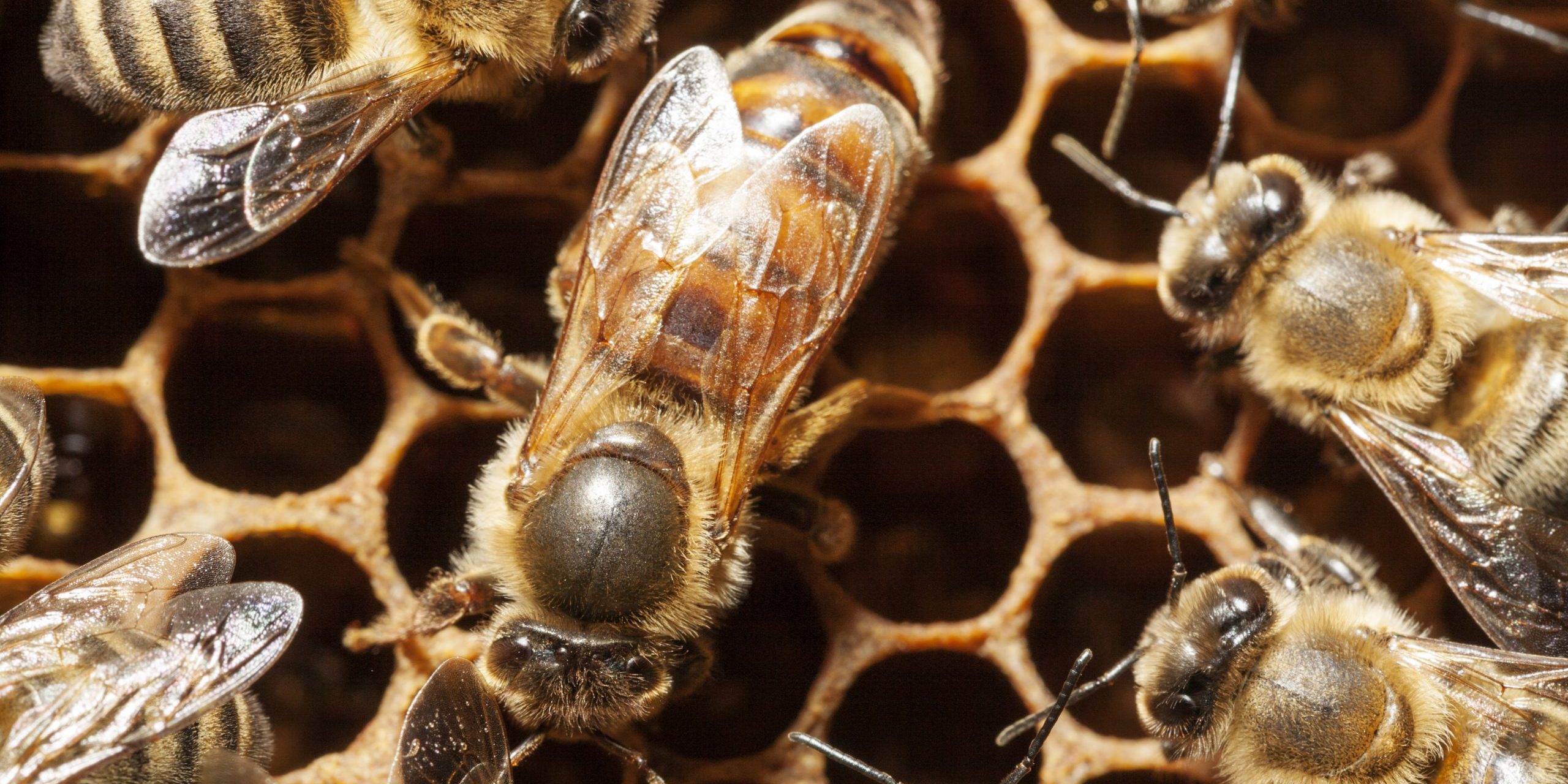 There are many types of honeybees in the world including seven species and 44 total subspecies, which in itself barely covers the apparent 20,000 species of all bees existing today. While European honeybees are the most common honeybees for their ability to produce large honey quantities, they are, like most bees today, at the mercy of mite infections damaging or destroying entire hives. Despite many other factors contributing to colony collapse disorder, mites, especially varroa mites, pose a serious threat to honeybees surviving beyond a certain point. And that is why the search for a long-lost subspecies, the “dark European honeybee” or Irish honeybees, could be so crucial in the fight against varroa mites.

The Irish honeybee, also known by its Latin name apis mellifera mellifera, once thrived all over Europe, but the populations of these bees have heavily declined in recent decades, with many having believed the Irish bees were gone for good. “We have a subspecies in Ireland that is endangered in Europe, and Ireland is likely to be the last stronghold of this species,” said Grace McCormack of the Molecular Evolution and Systematics Laboratory at NUI Galway, Ireland. Her team hopes to find the last remnants of this native species in the wild and use its possible genetic advantages for fighting varroa mites and similar species.

With most commercial beehives at risk for mite infections, beekeepers are forced to treat their colonies several times throughout the year, and the treatment itself is said to affect bees negatively in the long run. A solution to this problem could be finding wild, naturally resistant honeybees, which is why McCormack’s team is searching for colonies that not only live in the wild but have done so for years. If discovered, beekeepers could mix their bees with the wild Irish honeybees to increase the following generations’ natural resistance to infections. As well, “By increasing the numbers of bees living in the wild, we can increase biodiversity,” McCormack said, since biodiversity could also help with future challenges.

McCormack’s team is asking people to contact them if they find unmanaged beehives that have been noticeably active for more than two or three years, possibly in old abandoned houses and castles, outside buildings in residential houses, or in woodlands (particularly around estates and manor houses). Once these wild bees are found, the researchers can study their health status and genes and try to find out whether they really are Irish honeybees. If the bees remained healthy despite lack of treatment, they could be the answer to many problems.

“We are trying to develop a bee in Ireland that doesn’t need treatment,” McCormack said. “If we can find wild colonies escaped from whenever, they will not necessarily be the original stock, but they are important as they managed to survive without treatment.” Since the project began, McCormack’s team have sampled 20 wild colonies, some of which were pointed out by old beekeepers who remembered bees in a particular location for the last 20 years—such efforts could result in endangered, Irish honeybees finding the protection they need.