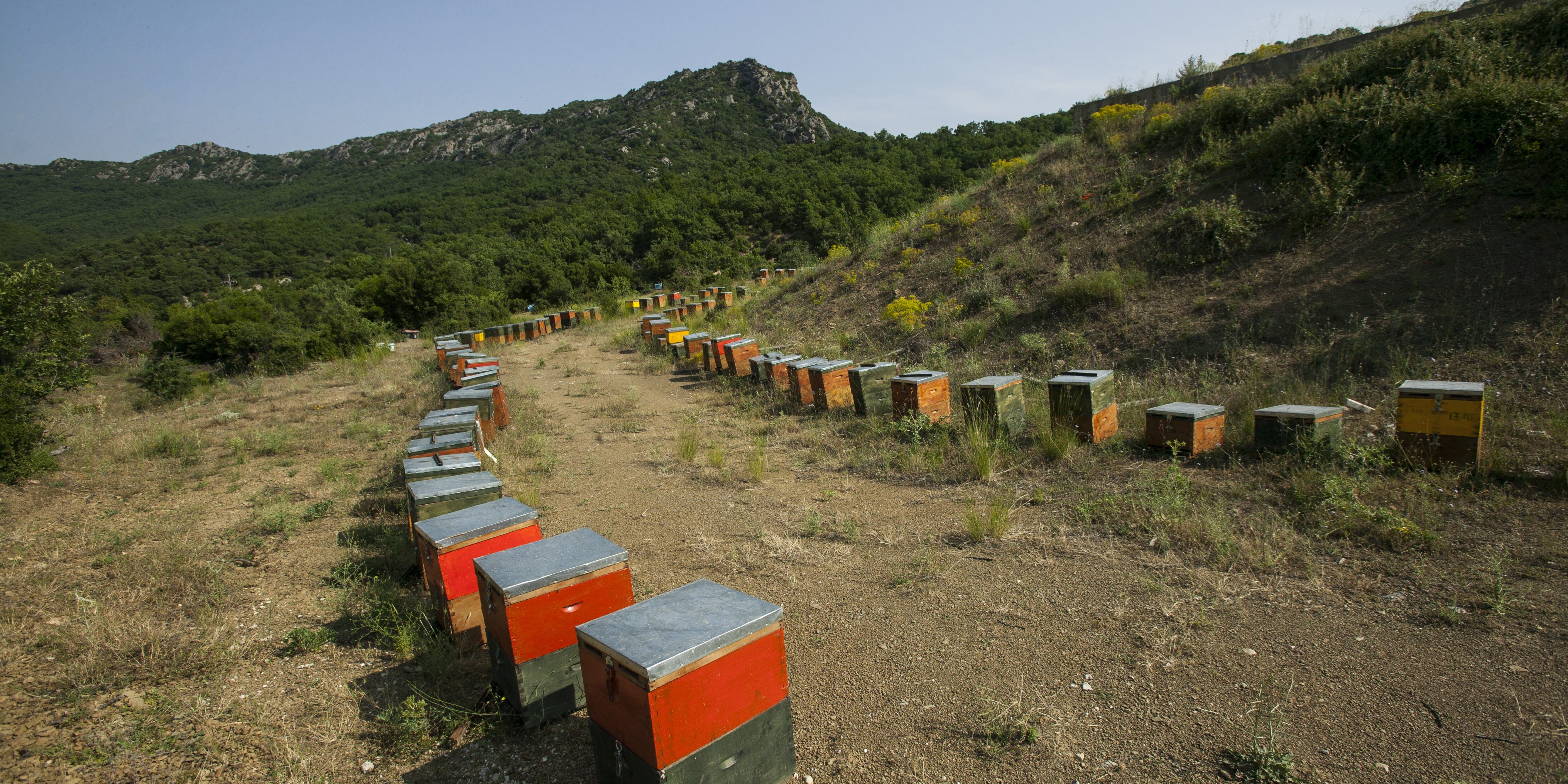 Many of us have likely heard in movies or biology classes that some animal species can switch genders in the event of an absent gender, as some may have seen in Jurassic Park: “life finds a way.” There are also cases where certain species can even change the way they reproduce, and as scientists discovered in South Africa, there is an isolated subspecies of honeybees whose females have gained the ability to reproduce asexually, without male drones. It should be noted this species of bees has males in its colonies, but female worker bees still developed this ability.

Obviously intrigued by this, researchers from Uppsala University in Sweden have sequenced the entire genomes of these honeybees from the southern Cape of Africa and went on to compare the genomes to other honeybee populations to figure out which genetic mechanisms led to this anomaly among just this subspecies. As many well know, honeybees typically reproduce sexually with the queen’s eggs fertilized by male drones and the queen then sending out a pheromone rendering female worker bees sterile once detected. But the Cape female worker bees can become queens themselves by laying self-fertilizing eggs by their own DNA, which then grow into new honeybees.

Other interesting factors about these female bees is they also tend to invade other bees’ nests. “The Cape bees will take over foreign colonies and start eating up all the honey,” said Matthew Webster, the study’s lead researcher, with this described behavior being called social parasitism. Given this behavior’s origin is unknown, the study’s researchers used the genomes to better understand it. While the genomes showed strong similarities to typical honeybees, there were key genetic differences specifically unique to the Cape bees.

“Normally that doesn’t cause really big differences [in terms of behavior],” Webster said, but he did note that in this case, there are clearly great differences, given the Cape honeybee’s ability to asexually reproduce. These genetic differences likely made social parasitism possible by selecting for honeybees that could develop ovaries to a greater extent than other worker bees, lay eggs prepackaged with two sets of chromosomes, and emit a chemical signal to mask their presence while laying eggs, according to Webster. While unusual, it’s not unheard of in biology, such as in varieties of ants and wasps with the ability to switch between asexual and sexual reproduction.

In terms of what evolutionary advantage this ability provides (given the presence of male drones in this subspecies), scientists are still unsure. Again, in extreme scenarios with no males, this ability could mean the survival of a species. However, self-fertilization does leave offspring more vulnerable to disease and other threats due to it technically being inbreeding. “Why doesn’t it take over the whole world, and why doesn’t it die out?” Webster wondered. “There’s no really good answer to that.” Yet, that is.