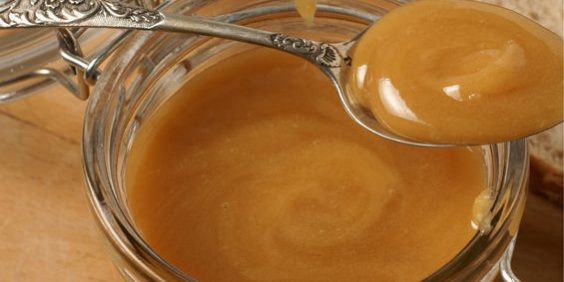 During this past year, there has been a surprising amount of food theft committed throughout the world, with one example being nearly $100,000 in ramen noodles being taken off a Georgian tractor trailer. Likewise, in Chile, drought and a high demand for avocados has led to armed groups assaulting and stealing from producers in the middle of the day. New Zealand has seen similar issues with avocado theft, resulting in many orchards installing alarm systems. However, there’s another, fancier food from New Zealand that’s led to quite the stir in terms of food theft—everyone’s favorite Manuka honey.

The novelty raw honey, which is possible thanks to the New Zealand-native Manuka bush, has been growing in popularity, especially in the last six years, per QYResearch, having grown 33.5 percent between 2012 and 2016. However, because of its so-called “liquid gold” status, Manuka honey has had issues within its own industry, thanks in large part to people creating counterfeit honey and selling it as pure Manuka. Last month, for instance, a class action was filed in California against the grocery chain Trader Joe’s for allegedly misrepresenting honey as being 100 percent pure Manuka when it was really only about 63 percent.

According to the New Zealand Ministry of Primary Industries (MPI) in 2014, the amount of Manuka honey produced in the island country was around 3.75 million pounds, but over 220 million pounds labeled Manuka honey were ultimately sold. “We talk about it every day,” says Comvita Vice President Corey Blick. “Who would have thought honey would cause lawsuits?” He added, “Whenever you’re seeing a low-priced Manuka honey out there, it raises reason for suspicion. It’s an expensive product to make in terms of cost to goods.”

The most common issue Manuka honey producers face is being unable to manufacture enough honey to meet ever-growing demand, given the Manuka bush only flowers for several weeks out of the year. Per Blick, “We turn down orders every single week. It’s frustrating.” Due to the limited supply of the honey against its high demand, Manuka, according to Pacific Resources International CEO David Noll, “has attracted a lot of what I call scalawags. Whenever you get a product that’s making money, the wrong kind of ingenuity kicks in.”

Noll stated Trader Joe’s approached him about supplying them with honey, but “their focus is price. I said, ‘If you can find Manuka honey at that price, go for it.’ The person who was supplying them with honey had to cut corners to make it work—and got caught.” At this point, the issue of counterfeit honey will likely continue to plague the Manuka honey industry for the time being, with Noll prophetically adding, “There will be more lawsuits.”

Want to try REAL and AUTHENTIC Manuka honey to see what all the fuss is about? To get your order started, click here. And, remember, we offer FREE shipping on all orders of $150 or more.