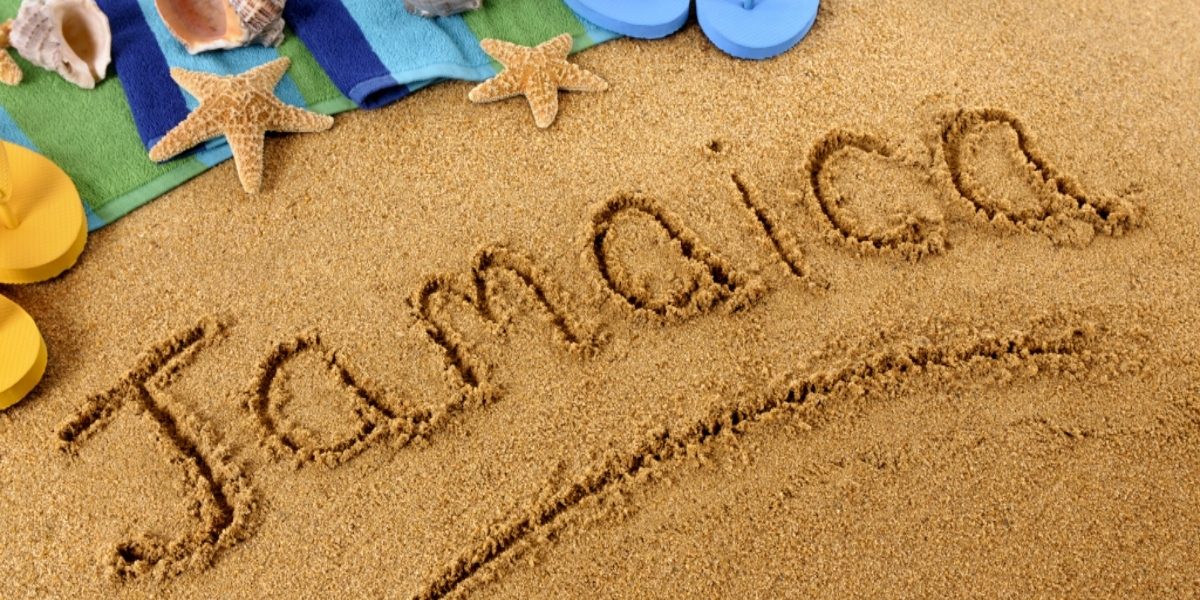 Ministry Declares No Imported Honey in the Country

The Ministry of Agriculture and Fisheries’ Apiculture Unit in Jamaica has warned businesses and individuals against the illegal importation of honeybee products and honey into the country, this according to an article posted on JamaicaObserver.com. With the help of local beekeepers, the ministry has discovered and taken eight different brands of honey out of the country, including one bee pollen product that has been found on the shelves of health food stores in St. Andrew and Kingston. Doing this is an attempt to keep the local honey bee populations healthy and thriving on the island.

“Records of the Ministry of Agriculture and Fisheries indicate that no import permits for bee products (honey and pollen) have been granted by the chief plant protection officer [at the] Apiculture Unit for their entry, and as such these items are considered to be illegal,” a statement from the ministry said. “Under the Bee Control Act of 1918 no bees, honey, or beekeepers’ stock shall be brought within the limits of this Island, save with the permission in writing […] any bees, honey, or beekeepers’ stock brought within the limits of this Island without such permission may be seized and destroyed at any time by any customs officer or by any officer or sub-officer of the Jamaica Constabulary.”

Bee products that are illegally imported onto the island, such as honey and pollen, can be a contributing factor to the introduction of diseases and bee pests that will ultimately affect the health and well-being of local bee populations. “For example, if imported honey reaches the hands of the consumer and is used, usually the empty containers are disposed of as waste,” the ministry said. Local bee populations will take the contaminated product remains from these disposed of containers and bring them back to their hives, which can easily cause the spread of disease within the hive and the breeding of pests.

Beekeeping is a critical agricultural production in Jamaica and helps to maintain the growth of produce on the island consumers rely on. Honeybees are the main pollinator of these crops, so keeping their populations healthy, thriving, and working is very important to the country’s way of life. Honeybees are responsible for pollinating melon, pumpkin, cantaloupe, pear, cucumber, guinep, and ackee. Although the ministry has said that the American Foulbrood Disease has only been detected in four apiaries across the island, it still remains a dangerous threat to the local honeybee populations.