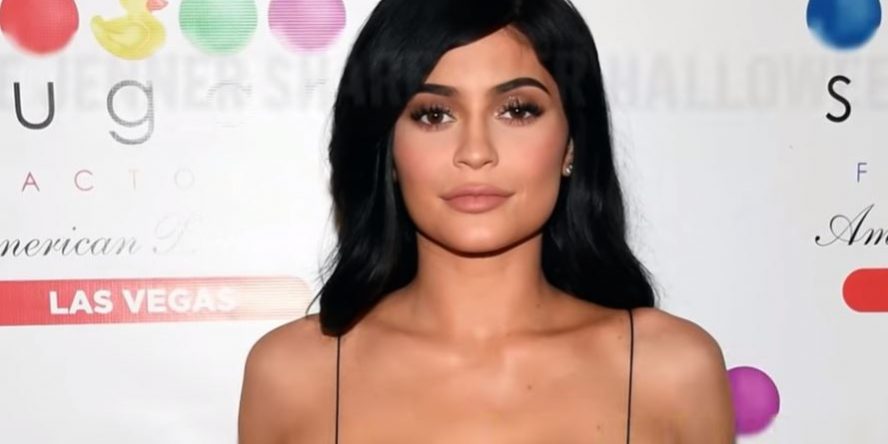 After years of living in the public eye on TV and social media, Kylie Jenner shocked everyone when her posts suddenly stopped, and this happened right when pregnancy rumors began swirling around the youngest sibling in the Kardashian-Jenner franchise. Of course, Jenner’s limited appearances online only further piqued the world’s interests until finally her daughter, Stormi, was born to then 20-year-old Jenner and her partner, Travis Scott.

While plenty were of the mindset that 20 is too young to be raising a child, just as many agreed that Jenner is no average twenty-something, with Forbes predicting she’ll soon become the youngest billionaire in the world due to Kylie Cosmetics, her highly successful makeup line. Money isn’t everything when raising a child, but a strong sense of responsibility is crucial, which Jenner appears to have in droves, despite the reality TV reputation her family still has to this day. Jenner has had to make many choices regarding her daughter’s future—from the foods she eats to the time she spends in front of the cameras—and you can find a few of them below.

Stormi Not in the Spotlight

Like many millennial parents, Jenner has little issue showing off her daughter on Instagram or Snapchat, but public outings are a different story. Given her celebrity status and business dealings, Jenner has people to see and places to get to, but Stormi remains at home away from photographers. This is in contrast with her half-sisters, Kourtney and Kim, whose kids are often spotted during public outings, such as the beach, restaurants, and even Disney World.

During the long nine months of her pregnancy, Jenner stayed away from social media as well as from the general public, which meant no red carpets, no parties, and no real socializing outside the house. With pregnancy behind her, Jenner is ready to get out into the world again with partner Travis Scott, as most new parents need time together outside of their children. Since Stormi’s birth, Jenner and Scott have been seen together at various clubs, basketball games, and restaurants, with these dates likely leaving many fans excited and jealous simultaneously.

While she largely stays out of public view, Stormi still gets enough time outside due to Jenner’s parenting style. Just from the look of Instagram, Jenner is always pushing Stormi in her carriage throughout her property or cuddling with her on their private balcony. This is a smart parenting move on Jenner’s part, as regular fresh air is said to improve blood pressure, the immune system, and the digestive system.

In terms of Stormi’s diet and nutrition, Jenner has taken notes from her half-sister, Kourtney, who’s known for keeping her kids on strictly vegan diets, with the oldest Kardashian sibling enacting a no-dairy, no-gluten rule. “I found some bakeries that make gluten- and dairy-free chocolate chip cookies. Different stuff, so we’re not totally missing out,” Kourtney said, adding that her kids’ favorite avocado pudding takes just three ingredients: coconut milk, Manuka honey, and avocado. It’s been reported that Jenner has placed her daughter on a similar diet.

Ready to enjoy the great flavor of Manuka honey like Kylie Jenner? To get your order started, click here. And, remember, when you order $150 or more, ManukaHoneyUSA.com picks up the tab for your shipping!