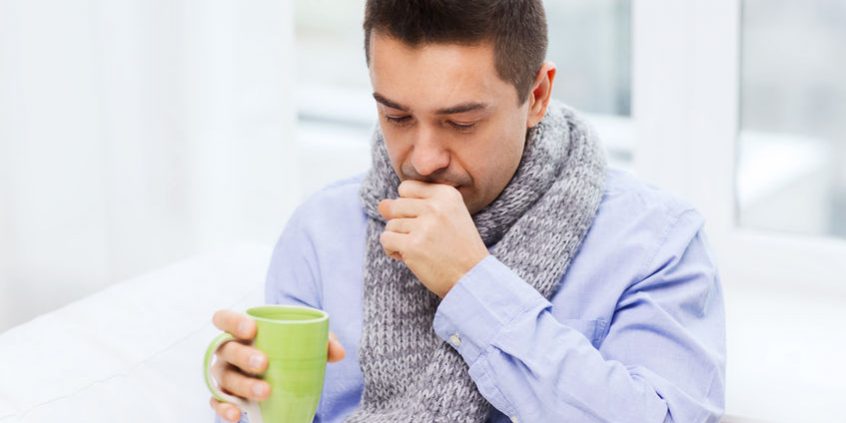 For those who have never heard this, the medical name for the flu originates from an Italian phrase, which reads “influenza di freddo” or “the influence of the cold.” The flu distinguishes itself from common colds, which usually develop slowly while the flu affects individuals very suddenly. The common illness is the result of a virus that affects an individual’s upper respiratory tract, with the symptoms including headache, fever, a runny or blocked nose, sneezing, and pains and aches throughout the body. According to some estimates, the flu is the culprit for maybe 40 percent of missed workdays in adults, with typical bouts usually clearing up in about one week.

Fortunately for everyone, the flu is so common that regular medicines exist to help relieve symptoms, whether they be traditional antidotes or more natural approaches, such nutritional or herbal supplements. If you’re suffering from influenza and you’re looking for a home remedy to use alongside more standard treatments, here are a few examples to try out for yourself:

A few garlic therapies people have tried alongside traditional medical interventions include boiled garlic for asthma and mashed garlic with vinegar and gargled for tonsillitis. Whether it’s garlic, turmeric, or Manuka honey, make sure to try more than one avenue for what ails you, starting with the route your physician recommends first.

Need to order some Manuka honey? To get your order started, click here. And, remember, we offer FREE shipping on all orders of $150 or more.