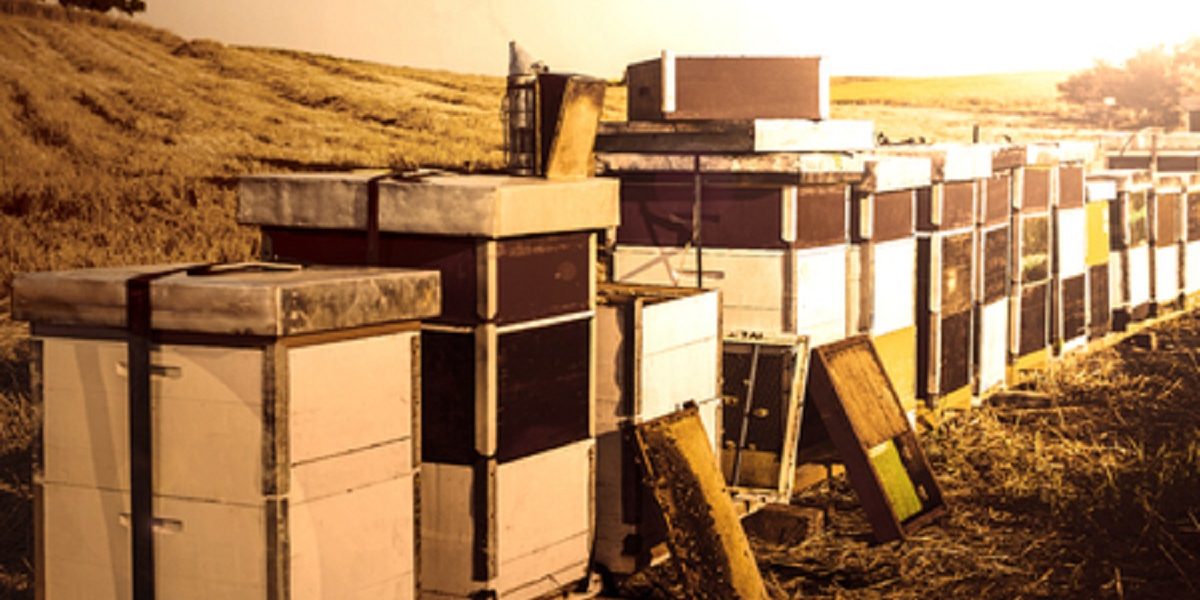 Thanks to recent tariff cuts in China, Australian honey exporters are expected to profit with booming sales. The China Australia Free Trade Agreement (CHAFTA) have cut their trade expenses, boosting Manuka honey exports. “We’ve had a very good export base into China even with the tariffs, so without them it can only get better,” Australian Honey Bee Industry Council (AHBIC) executive director Trevor Whitehead said. AHBIC stated that their sales were already strong, but tariff cuts have the potential to make it an even more lucrative trade.

Sales were already strong, but thanks to the new cuts, they shall remain so. The Dairy Industry Council’s Simone Joliffe says the China deal will help Australia make more out its second-largest export market, which was worth almost $350 million last year. “It increases our competitiveness, our ability to benefit China with a safe, healthy, reliable source of quality protein and dairy products,” Joliffe said. “Really, it’s about a strong future for us as an industry.”

In December 2016, tariffs on a range of Australian food agricultural products dropped from 15 percent to nine percent. Now, tariffs have dropped down to six percent. The cuts are expected to make a big difference for exporters of Manuka honey — in Australia, the honey can be worth anywhere between $120 to $150 a kilogram for the highest grade. With the cuts in China, Manuka honey could retail for 30 percent more.

“With the reduced tariff, we’re able to export to China and have the end consumer pay less tax on the product, so we’re excited to see some improvements there,” said Honey Australia Director Nicholas Maiolo. “There’s a lot of interest in Hong Kong and mainland China.” Directors Nicholas and Nathan Maiolo, having become involved in the development of the company, produce more than 300 metric tons of honey each year. Maiolo believes that as exports continued to grow, suppliers should see the benefits delivered back to them. Those suppliers for Honey Australia include at least a dozen small family beekeeping operations.

In the future, honey exporters hope to crack the Middle Eastern market. Under Gulf Cooperation Council, honey imports are barred from sources where varroa mites, small hive beetles, European foulbrood, and American foulbrood are present, with small hive beetles having been a concern for AHBIC already. “Some honey is already getting in, and we do have some customers there, but being there and meeting officials will help with growing the market share of Australian honey.”