Manuka Honey Importer Honored for Commitment to Employees with Disabilities 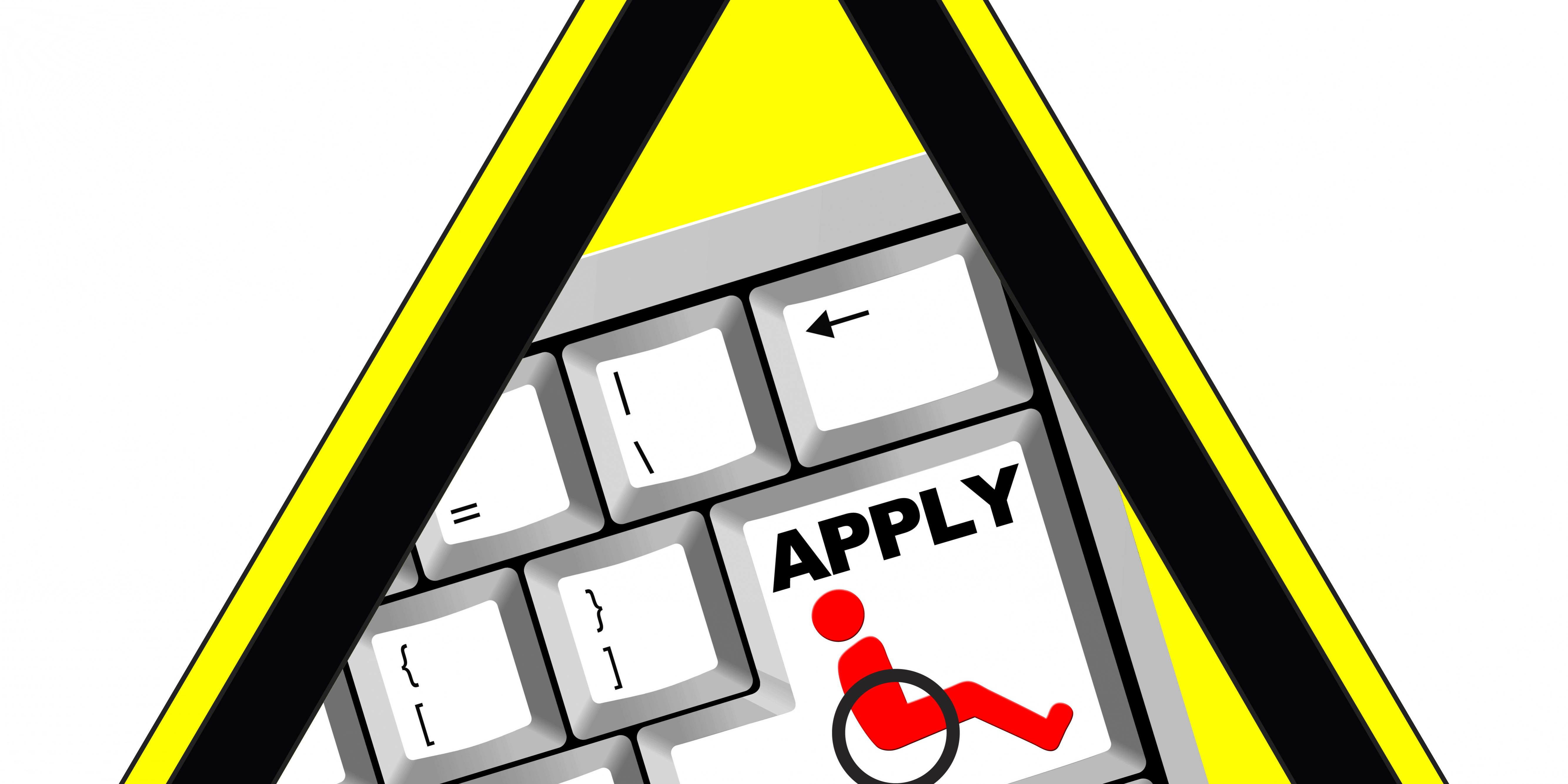 The founder and CEO of Pacific Resources International, or PRI, received the Employee/Accommodation Award during a ceremony in Santa Barbara last week, this according to an article featured on Independent.com. David Noll, who presides over the family run business, received the award in honor of PRI’s longstanding commitment to the Americans with Disabilities Act and for the organization’s recent hiring, training, and promotion of a young man with Autism by the name of Cullen Dorais.

Dorais now oversees the company’s large on-site warehouse and handles incoming shipments, handles orders for the organization’s growing range of distributors, and track packages. Additionally, Dorais received a perfect score on his online forklift examine and it certified to operate that piece equipment.  “We always look for the abilities people have, not their disabilities. Cullen does an excellent job for us – just excellent,” said Noll.

Over the last 30 years, Noll has gone to extensive lengths to create a morale-building, happy work environment for his employees and currently the company’s staff includes not only Dorais but other valued employees, including Noll’s son, daughter-in-law and other members of his family. Noll’s commitment to helping those with disabilities as well as those with challenging health issues stems in some regards from his own experiences and health challenges as a child.

During gestation, Noll’s twin was taken as part of a tubal pregnancy and six months later Noll was born – but not without a myriad of health issues. At birth, Noll had no less than 23 different allergies as well as asthma, due in large part to the medications his mother was prescribed as part of her turbulent pregnancy. Later in life, Noll also dealt with vision problems, hearing issues, and was on a number of antibiotics. Thankfully, by the age of 15, Noll had overcome many of his problems.

When Noll began PRI, the company was the first to import Manuka honey to the United States. Fast forward to today and PRI is the only company importing the product into the country. In addition to Manuka honey, which helped to launch Noll’s business, PRI is also the leading importer of Pacific Sea Salt, which needs to be harvested from the clear blue oceans of New Zealand.  “Nature has been especially kind to New Zealand and it’s with great pride that we continue sharing the natural […] wonders of this remarkable land with consumers in the United States and beyond,” Noll said.