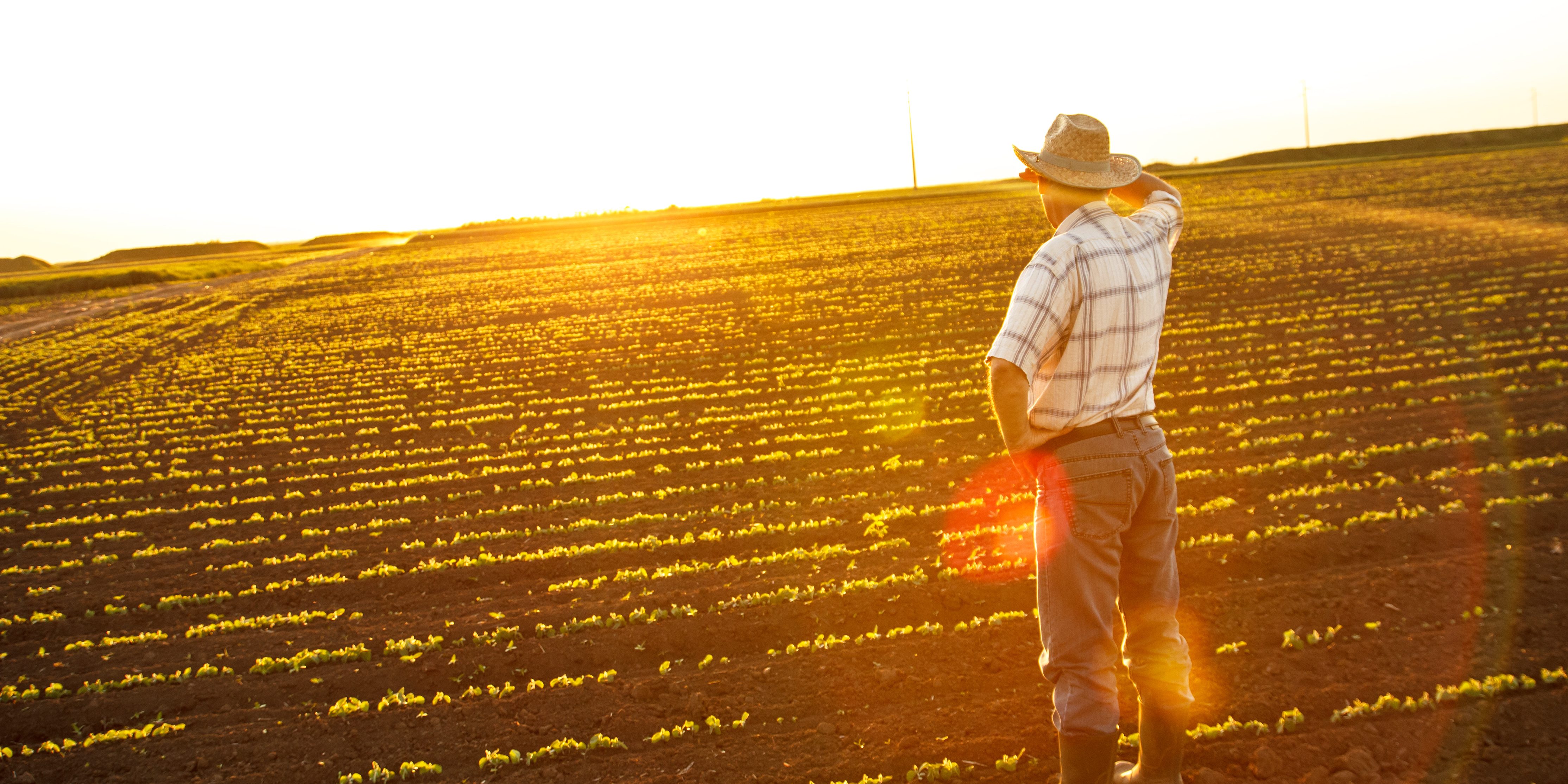 Manuka honey is a growing industry in New Zealand, with the island country’s honey exports worth over $200 million per year. Some industry numbers are even saying those same exports will be worth $1 billion in 2028. With such figures, there has been a rush–New Zealand’s gold rush, in a way–by corporations and other big players to get in on the business and make profits. However, with large corporations scoping out properties, many smaller scale, generational beekeepers have a competition that “would be difficult for them to match,” according to National Beekeeper Association president Ricki Leahy, and also that “livelihoods would be threatened.”

Leahy himself said of the heavily competitive honey market that while he supported growth and a fair system for all, the “honey pot” was finite, and there is a stocking limit within such a small area and market. “If we have too many beehives coming into any area, you’re going to get less honey per hive, so therefore it’s less profitable.” Large corporations have the scale to monopolize the Manuka honey market, drive down profits for local beekeepers, and then force them out. With only so many Manuka trees for bees to pollinate, the fears of smaller honey producers are completely legitimate.

With so many fearing a surplus and an over-saturated market, there have been attempts to prevent not only a depressed market, but also an ecological mess. The New Zealand government is trying to do what it can to protect the land and properly preserve it, which might not necessarily include large corporations overstocking the land. Even if Manuka honey is ecologically important to New Zealand’s environment, too much can disrupt the ecosystem’s balance and negatively affect plant and wildlife.

Due to the demand for space and possible imbalance, New Zealand’s Department of Conservation is currently reviewing the management and allocation of beekeeping opportunities. Specifically, the DoC is trying to address the fear that large corporations will not apply the same environmental care as smaller scale beekeepers and that too many hives will lead to the spread of diseases, not unlike New Zealand’s varroa mite problem in 2005. According to DoC commercial partnership director Geoff Ensor, the issue isn’t necessarily with scale–it’s about finding an outcome that’s good for the honey industry and conservation of the land.

The land is imperative to success with Manuka honey, and with the DoC’s interest in conserving the land, there is a chance for a fair market for smaller scale beekeepers to exist. There are currently close to 600,000 hives in New Zealand at this point, and whether or not a balanced distribution between large and small honey producers will come to be has yet to be determined by expert voices in the New Zealand honey market.