Manuka Honey Under Lock and Key in Some Markets 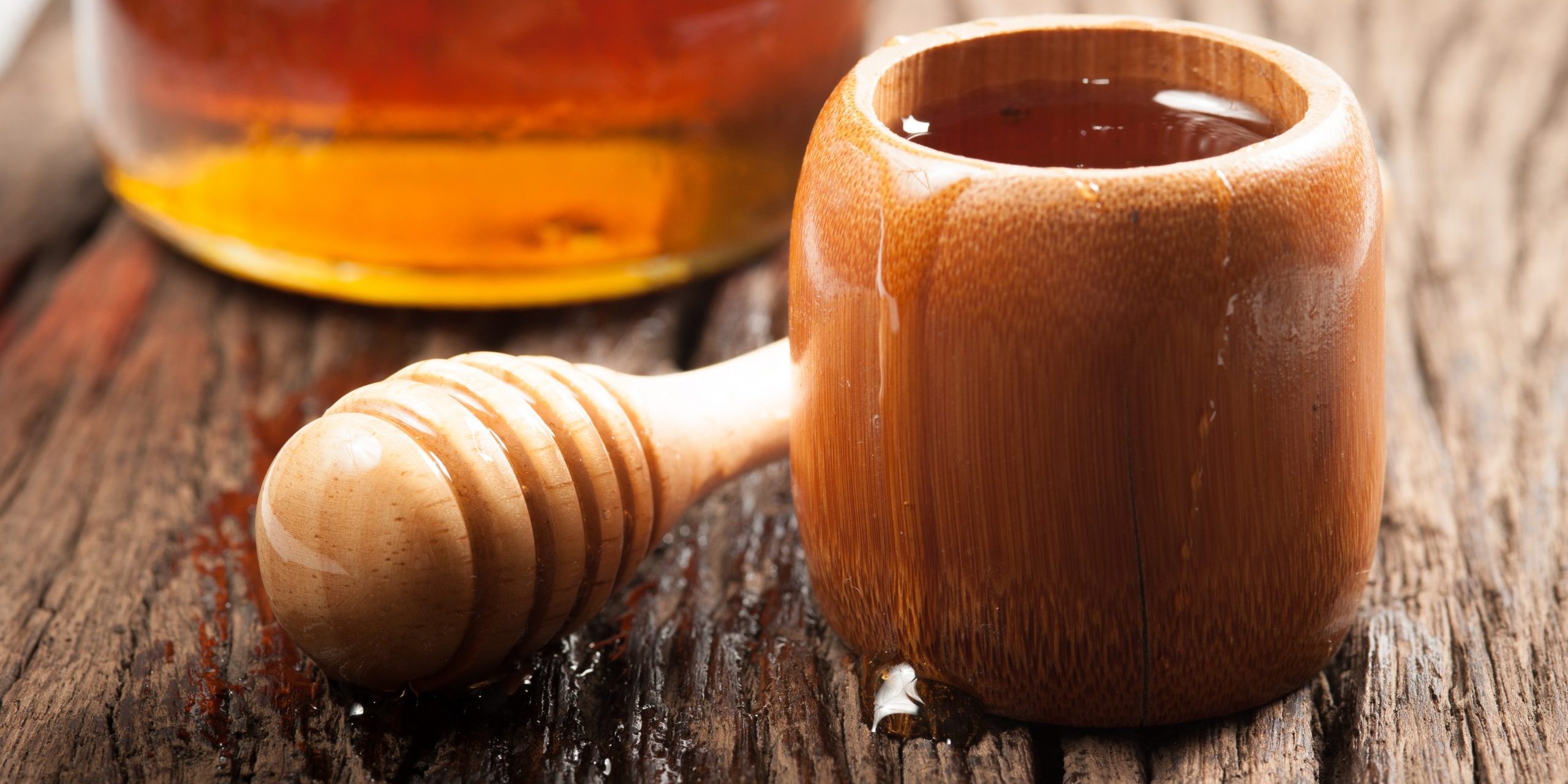 When it comes to retailers, supermarkets, and other businesses that sell products to the general public, there are many incentives to kick up security and prevent small thefts and shoplifting from taking place. From security cameras, alarm systems, to individual security cases, there are many ways to protect everyday, low value items as well as high value items. This is the case here in the US as well as down under in New Zealand and Australia, with the latter recently having supermarkets put extra protections in place for a product with booming sales:  Manuka honey.

Some stores in Melbourne, Australia, like Woolworths in Preston (northern Melbourne), have started storing entire jars of Manuka honey in individual security cases in the same style as DVDs as a way of dissuading thieves, given that this “superfood” is known for a substantial price tag under some brands and its assorted properties. The store Woolworths and others just like it are in fact so worried about theft that they even began storing other items in security cases beyond what’s typically seen—beauty products, batteries, cigarettes, chocolate, glass cases of alcohol, and even kids’ toys.

Across the road from Woolworths at the Preston Market ALDI, from the store owner’s perspective, “the more security the better,” which is why the store implemented lid locks to clamp bottles of whiskey and vodka shut inside security cases. Even more so, the Summerhill Center Kmart in Reservoir, Australia had to remove Cadbury chocolate from the shelves because of so many reported losses due to petty theft, and the chocolates now sit security cases until further notice. Batteries and printer ink cartridges are also kept in security cases that have be unlocked at the counter by an attendant—even Lego sets ranging between $35-125 are not safe from five finger discounts in these various stores.

Based on the accounts of different stores, it did not seem to matter if a product was heavily sought after and valued high in the market like Manuka honey or just a common household item like a bar of chocolate. Given the potentially huge loss in revenue due to increased petty theft, one can certainly not blame these stores for taking every precaution available to them.