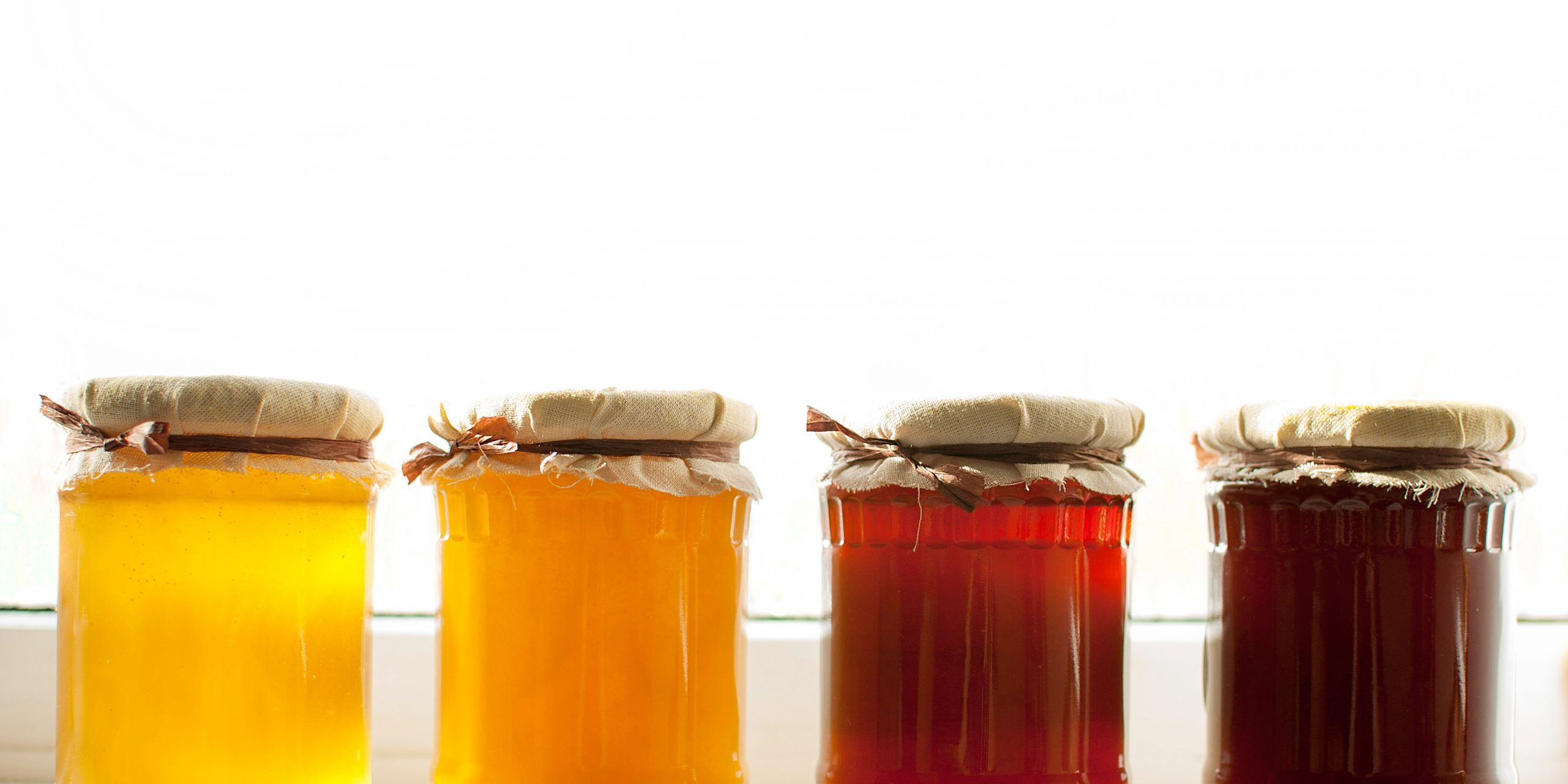 In New Zealand, the birthplace of Manuka honey, the Maori, who are New Zealand’s indigenous people, make up roughly 16 percent of the island country’s population, and as a culture, they have been trying to grow their economy and branch it out into the world, as Maori Development Minister Te Ururoa Flavell aspires to do with the most successful aspects of the Maori economy. Contributing to 5.6 percent of New Zealand’s gross domestic product, those most successful endeavors include exports and tourism, with its best assets including the agriculture, forestry, and fishing sector, property, finance, manufacturing, and transport.

With all this in mind, Minister Flavell traveled to Korea for the first time because by his opinion, Maoris and Koreans share much in common, and cooperation between the two peoples could lead to a very successful, profitable relationship. This trip was specifically for a business delegation of eight companies looking to promote economic ties between the Maori and Koreans and extend that relationship even further, especially because of the Korea-New Zealand Free Trade Agreement (FTA) that came into effect last December. “The primary sector is the key to the Maori economy,” Flavell said. “Forty percent of production comes out of forestry, 50 percent from fishing, and kiwifruit is an emerging area.”

The greatest thing Flavell took from his visit is the recognition of similarities between the two communities beyond simple profit potential. “We have a lot in common,” Flavell said. “We have shared history, but we do not have forums to talk about those relationships as much as we should. It’s not until we come over here, sit with Korean people, and talk about common traditions, values, history, that we realize we are quite close in how we live our lives.” Even further, Maoris and Koreans both put great importance on family and extended family, as well as singing, dancing, and profound passion for both—the popular Korean love song “Yeonga” was even said to be inspired a Maori folk song.

With such a strong cultural base, Flavell was excited to bridge the gaps between Korea and the Maori and to create a mutually beneficial situation where the assets of both countries could help the other, with the Manuka honey industry being one of the best places to start. The FTA is expected to reduce tariffs on exports to Korea by a whopping 56 billion won in just the first year of trade, with 98 percent of tariffs on New Zealand exports to be eliminated as well—there should be an estimated $6 billion benefit for Korea by 2030 and $4.5 billion for New Zealand.

“The door is open,” Flavell said. “The FTA provides us an opportunity to explore things we never thought about before…We have a huge opportunity to build on it, and I am hoping through this visit and others to come, we will open a door in a far better way.”