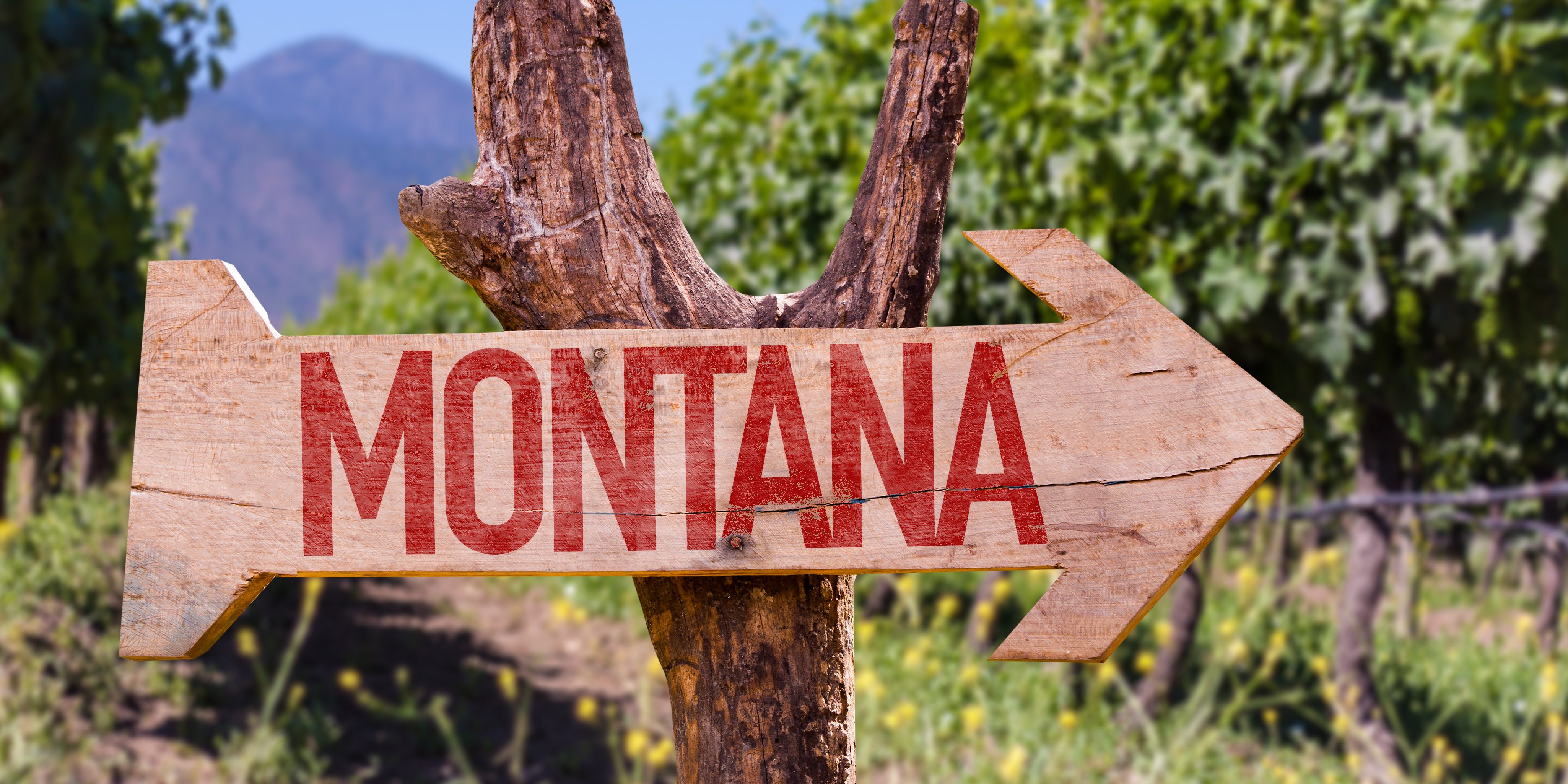 Help for Honeybees Coming from Montana

The state of Montana is ranked as the second largest honey producer in the United States but the honey is not the only thing that honey bees are good for. Recognizing the importance of honey bees in the pollination of many of our nation’s agricultural needs – honey bees are responsible for pollinating almost $15 billion in crops yearly – Montana has joined five other states and the U.S. Department of Agriculture by becoming a part of the “Pollinator States” program according to KULR8.com.

The honey bee population in Montana has been struggling over the past few years and even more so in the past year after the harsh drought the area has experienced. Because of this, the federal government is stepping in with some needed funding to help address the issues. Currently, over 500,000 species of bees live in the state of Montana and are an important part of the agricultural system for the country. Many of the country’s crops rely on bees as pollinators to set both seeds and fruit.

Honey bee populations across the country and across the world have been suffering in recent years. While the main cause of the drop in populations numbers are unknown – some researchers believe climate change, lack of natural habitat, and Colony Collapse Disorder (CCD) may all be leading factors – scientists and government officials are working together to help create a solution. Having steady and healthy honey bee populations are crucial to much of the country’s agricultural success.

The “Pollinator States” program being supported by the U.S. Department of Agriculture will give Montana access to part of the $4 million fund the department recently made available – officials in the state of Montana has stated that half a million dollars will be given to ranchers, farmers, and forest landowners to help with research methods geared toward protecting the plants and crops honey bees enjoy and need to continue surviving and supporting their current populations.

While the “Pollinator States” program is still in the early stages of development, many farmers and beekeepers have already showed a lot of interest and are eager to get involved so they can provide information and input to hopefully find some solutions before next year’s pollination season. The United States Department of Agriculture is still currently accepting applications, so any organizations or states who are interested in applying to have access to the program’s funding can find out more information.