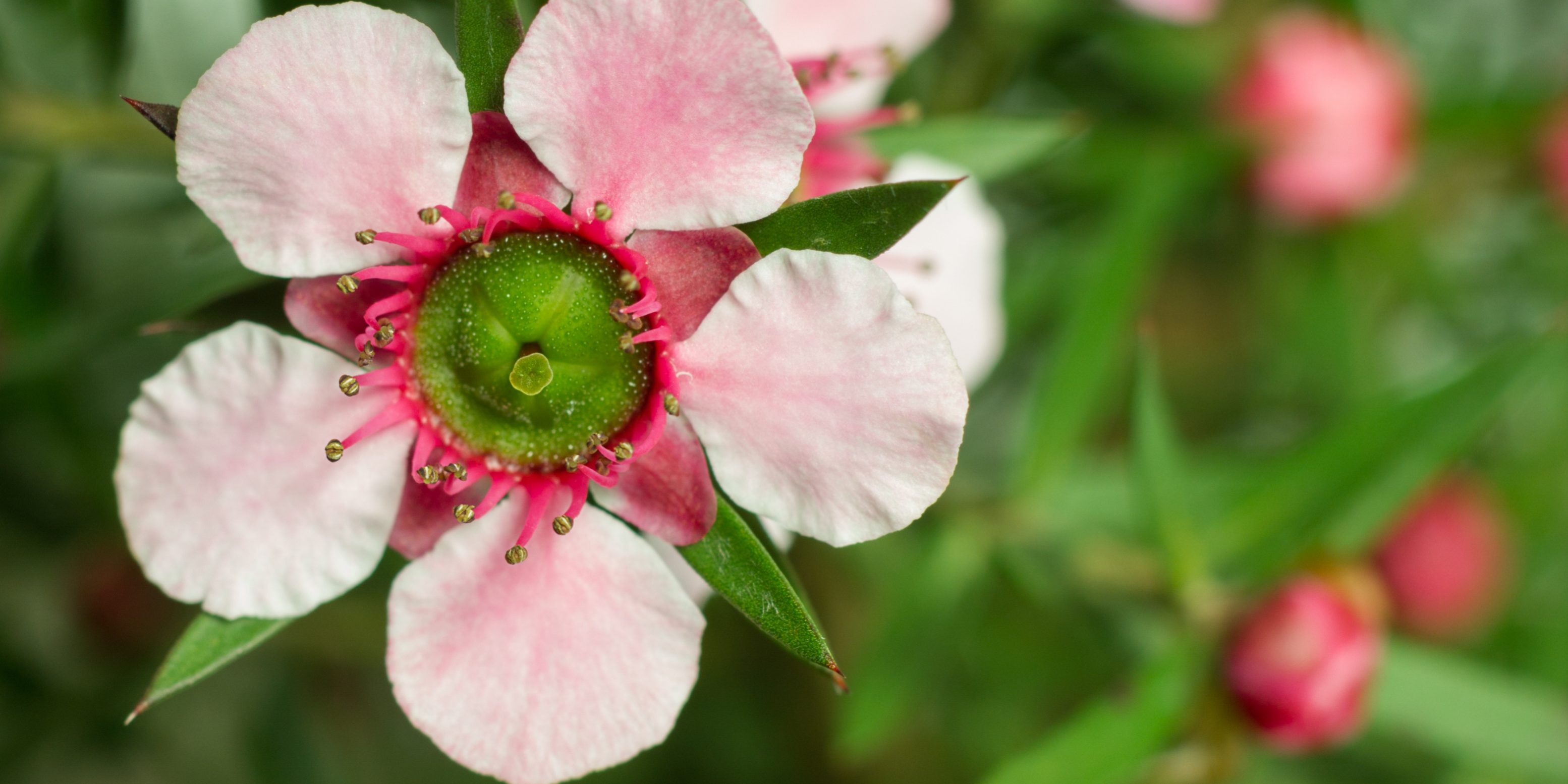 Farmers in New Zealand, who have spent most of their life clearing vegetation from farmland, are now being asked to plant Manuka to encourage increased honey production. John Stantiall, a fielding-based farm advisor, states that the value of Manuka honey has increased to $120 per kilogram and that is something that farmers never predicted would happen. “Probably in the past week I have discussed it with 20 or 30 farmers, they would have seen a little bit of information, but it is pretty much new to them,” said Stantiall in a recent article posted on Stuff.co.nz.

Stantiall also stated that farmers are well aware other farmers are making quite a lot of money by producing Manuka. With that being said, there is not a lot of information out there about how to plant Manuka, keep it growing throughout the season, and the best type of soil or area for it to be plated. Neil Walker, the chairman of the Manuka Research Partnership, has been working with a number of organizations to create a mutually beneficial program that will benefit not just increased honey production but also the farmers, beekeepers, and honeybees alike.

The premise behind the program is the farmer will “donate” part of their farmland for the planting of Manuka and beekeepers will install beehives at a rate of one hive per hectare. Then, the farmer and the beekeeper will share any profits that from the honey production. Walker states that researchers and government have a vested interest in doubling the number of Manuka plants, the number of Manuka hives and, in turn, doubling the production of honey across the country. Additionally, with increased talks of climate change, it is likely there will be an investment in trees as well.

There is amazing potential, but people don’t want to get into the gold-rush mentality,” Walker said. The entire project revolves around farmers, beekeepers, and production companies working together and sharing the profits, especially since medicinal Manuka honey is retailing for almost $800 per kilogram. “I have seen bottles that are 250 grams selling for $200,” Walker confirmed. Stantiall believes that Manuka growing options will make for new offers for those hill-country farmers that in the past only had the raising of cattle and sheep as an option, helping to increase their income.