NZ Calls for Mandarin in Schools for Better Trade 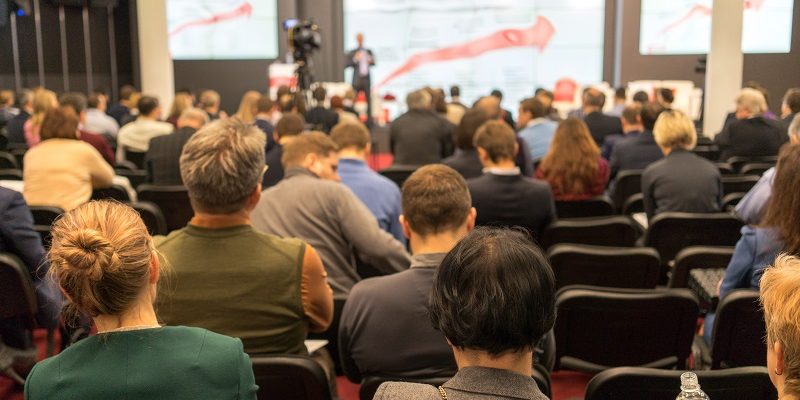 It’s not uncommon to hear about specific programs gaining emphasis in public education because of their more practical use in certain areas, such as Spanish or French acquiring programs due to the more likely chance that American students will need those languages over others like Italian or Portuguese, given the US sits sandwiched between two countries whose national languages include Spanish and French. A similar emphasis is being called for in New Zealand schools, a country whose main trading partner is China—for that reason, Gisborne Mayor Meng Foon wants to see Mandarin Chinese taught in schools across his region by 2017.

According to Mayor Foon, “China has been our main trading partner for many years and now is New Zealand’s second-largest trading partner. Many is Tarawhiti are trading products with China, from Manuka honey, apples, kiwifruit, and squash to wine, meat, wool, and wood.” Even further promoting this proposal is the possibility of Gisborne young people being “able to speak Chinese or any language, giving firms and their region a strategic advantage.”

On par with Foon’s proposal is the Chinese government, which is willing to fund teachers to travel to New Zealand from China to teach Mandarin by next year. To make this plan work, China will pay for the teachers’ salaries, accommodations, and for most of their meals. However, Gisborne schools who want to partake in the language program would have to provide “pastoral care, health insurance, classrooms, and transport.” Despite possible opposition to this proposal, Mayor Foon remains of the mindset that this is a good strategic move for the schools and the upcoming generations of workers.

Foon has found relatively strong local interest in his plans for schools, having visited high schools and primary schools in his region and gauged where they all fall in terms of support. With that testing of the waters completed after several weeks, Foon has organized a symposium where one of the topics is this program, which will give him the chance to let the people of his region know how this could potentially lead to stronger opportunities for not just for the region and its trading ability, but also for their children as future workers.

There is speculation that the rest of the region will show as much enthusiasm for the Mandarin program as the schools Foon visited. Such an endeavor has the potential to work, given the appeal of New Zealand products in the Chinese market and that many of the country’s products like Manuka honey are unique to that island and have grown in quality due to high competition. If the program proves helpful, there’s even the chance of it spreading to other regions as well, just as Spanish grew in importance in American schools.