Pollinators May Be Harmed by Biofuels 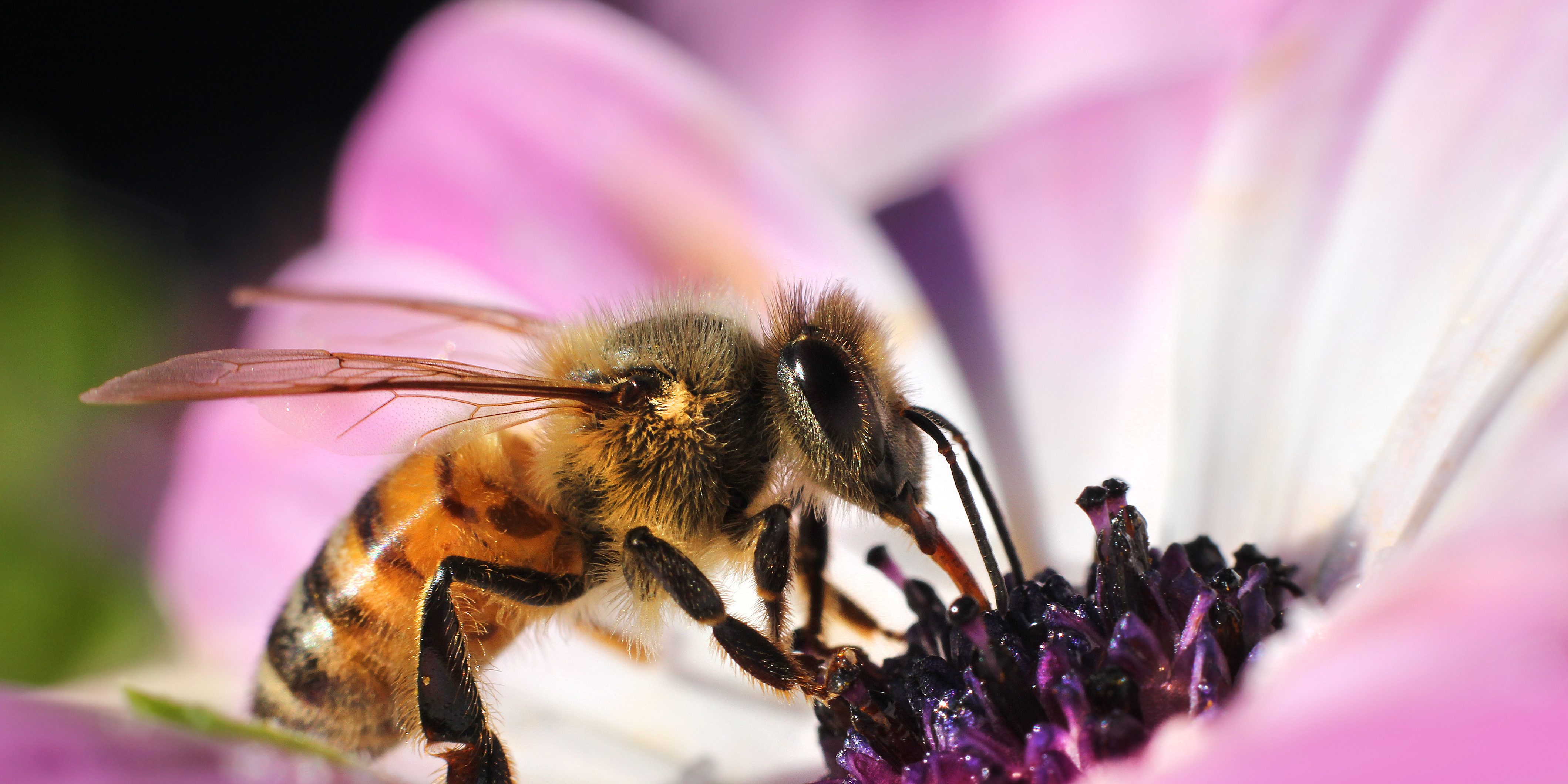 In an effort to lessen our dependence on coal and fossil fuels, biofuel crop production, such as corn and soybeans, has increased significantly in the US and abroad, with its pros and cons sparking debates from opposing political and environmental sides of the aisle. While this debate wages on and biofuel production continues indefinitely, a new study shows that increasing biofuels on its current rate could have a negative effect on creatures who already have many problems:  honeybees and other pollinators.

How biofuels affect honeybees involves the Northern Great Plains of North and South Dakota. Supporting over 40 percent of US commercial honeybee colonies, these states are quickly becoming far less favorable to commercial beekeeping as a result of changes in land use. This is according to the US Geological Survey (USGS) study indicating biofuels as a potential problem, published in the journal Proceedings of the National Academy of Sciences.

The USGS scientists determined that landscape features favored for honeybee colony (or apiary) locations by honey beekeepers are declining in the region. As well, crops beekeepers vigorously avoid due to intense pesticide levels, including corn and soybeans, are becoming far more common in areas known for higher apiary density. Areas showing higher levels of apiary density and grassland loss were largely located in southern and central North Dakota and the eastern half of South Dakota. “Insect pollinators are critically important for maintaining global food production and ecosystem health, and US insect pollination services have an estimated annual value of $15 billion,” said Clint Otto, a scientist with the USGS Northern Prairie Wildlife Research Center and the study’s lead author.

The study’s researchers investigated changes in biofuel crop production, especially corn and soybeans, and grassland coverage surrounding roughly 18,000 registered commercial honeybee colonies in both Dakotas from 2006-14. The results show a consistent increase in biofuel crops (almost three million acres) around colonies chiefly located in the Dakotas’ Prairie Pothole Region. This means previously sound apiary sites were no longer ideal for honeybees given the risk of overexposure to neonicotinoid pesticides.

The alteration of pasture, conservation grasslands, and bee-friendly crops to biofuel crops has reduced forage availability and increased the use of chemicals negatively affecting pollinators and their ecosystems. “Our study identifies areas within the Northern Great Plains that managers can target for honeybee habitat conservation,” Otto said, a fact positive for beekeepers who once saw the Northern Great Plains as an unofficial bee refuge due to its abundance of uncultivated pasture and cultivated agricultural crops to use as forage like alfalfa, sunflower, and canola.

With this study’s results, Otto and his team will continue emphasizing the research’s importance as a key goal of the Pollinator Health Task Force strategy, which is to establish seven million acres of palpable pollinator habitat by 2020.