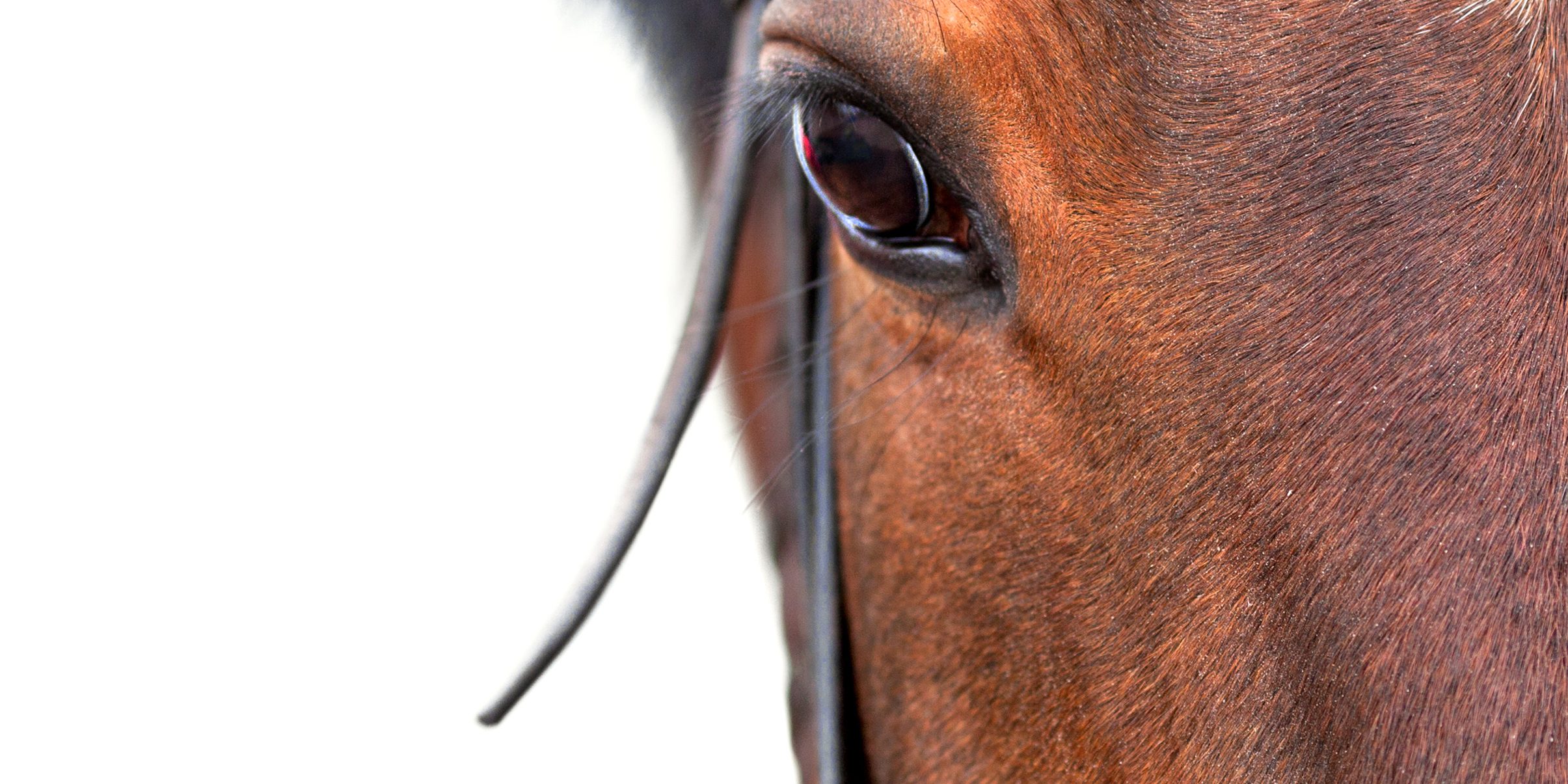 It’s likely we’ve all seen one of those commercials featuring neglected animals with the pictures and videos of them staring through cages in harsh conditions while looking malnourished. The sad, heartbreaking music usually plays in the background, and the desired result is a call to action from those watching to donate or give some of their time to the animal rescue group. One group of concerned citizens in New Zealand from the Bay of Islands SPCA put their empathetic feelings to good use and answered the call to action after being alerted about a mistreated horse at a remote location near Te Hapua, New Zealand.

One horse, who is now called Hazel, was recently rescued by the Bay of Islands SPCA in a malnourished condition with a gash on her leg so deep it exposed tendons. While Hazel was recovering last November, her newest owner, Kelly Love, immediately felt a connection with the abused horse. “When I first met her, she snuggled her head into me and that was that,” Love said. A Givealittle page was created after Hazel’s adoption, and around $1400 was raised for Hazel’s care, ultimately paying for vet bills and food.

Shortly after bringing Hazel home, Love was shocked to find that even in the horse’s destitute state, she was carrying a foal. “My partner and I had both jokingly made comments about her being pregnant, but I thought maybe since she had been malnourished she had just grown like that.” SPCA Inspector Wendy Locke was also surprised to hear of Hazel’s foal, stating, “Who would have thought that after all this little mare has been through that she had been carrying a foal for the past 11 months.” According to Love, “I was driving up the driveway at about 5:30 am a few days ago and saw the foal there and just about crashed into the fence.”

As for the deep gash in Hazel’s leg, Love said it took a total of five months to heal and was bandaged every second of the day under her care, with Love rubbing Manuka honey on the injury as well. The original owner may still be charged for Hazel’s poor condition, but he or she has yet to be located.

Luckily for New Zealand’s North Island, the Bay of Islands SPCA helps protect animals in the region, with it being part of the Royal New Zealand Society for the Prevention of Cruelty to Animals. Any funds left over from Hazel’s Givealittle page is intended to be kept for future rescue horses.