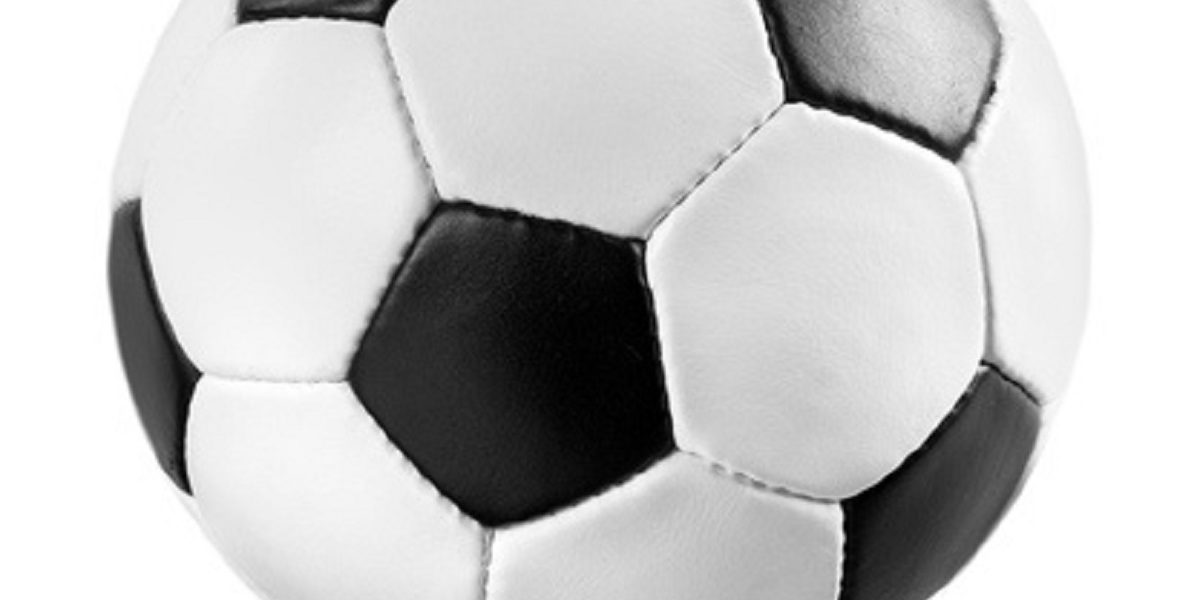 Not only are bees a key component of our ecosystem, but they’re also extremely intelligent. Specifically, bumblebees have demonstrated an aptitude for learning various activities, including sports. In a recently published study by Science, researchers from London’s Queen Mary University discovered that bees can learn complex tasks we never would have expected—like playing soccer.

The team of researchers trained the bumblebees to move a ball into a specific goal area, and as a reward they were given sugar water rather than honey. They soon demonstrated the task of individual-player soccer. Using a plastic ball, the insects quickly learned how to push the bee sized soccer ball towards and into the goal area. Prior to this experiment, similar studies were performed with honeybees, who were taught to tug at strings to receive sugar water.

It’s believed the bees picked up this new skill from watching each other. Bees are known to have cognitive abilities that allow them to learn and spread behaviors throughout a group. Some moved quicker after they were shown how to move the ball by a plastic bee model. “This is far removed from anything they have ever seen or had to do. There are no flowers that require a bee to move a ball or moving objects in with them,” said study co-author Clint Perry.

It is fascinating to see that bees can learn a task that’s so foreign to their innate behaviors. Margaret Couvillion, a honeybee researcher at Virginia Tech, also found the social dimension fascinating after reading this study. “Insects continually surprise us with how smart they are, and this is another really cool chapter in that story,” Couvillon said. The study reveals how knowledge can be shared quickly among bees.

Even as individuals, there were bees in this study who were able to learn the objective after almost no instruction. Some were even able to improve the techniques shown to them. Demonstrators often chose a ball that was farthest from the bees, but when they were free to chose themselves, the bees often picked balls nearest to them. Despite the balls being different colors, the bumblebees were still able to get them to the goal.

In the end, the bees were able to adapt and solve problems on their own. Although their brains are small, this doesn’t mean they’re simplistic. “I think that anyone working in this area wouldn’t be surprised at how smart they are. For most of us, that’s why we fall in love with them in the first place,” Couvillon says. “We know they’re smart, but this shows a new way to get at how flexibly smart they can be.”