You Might Have to Fight Off a Buzzard for Honey 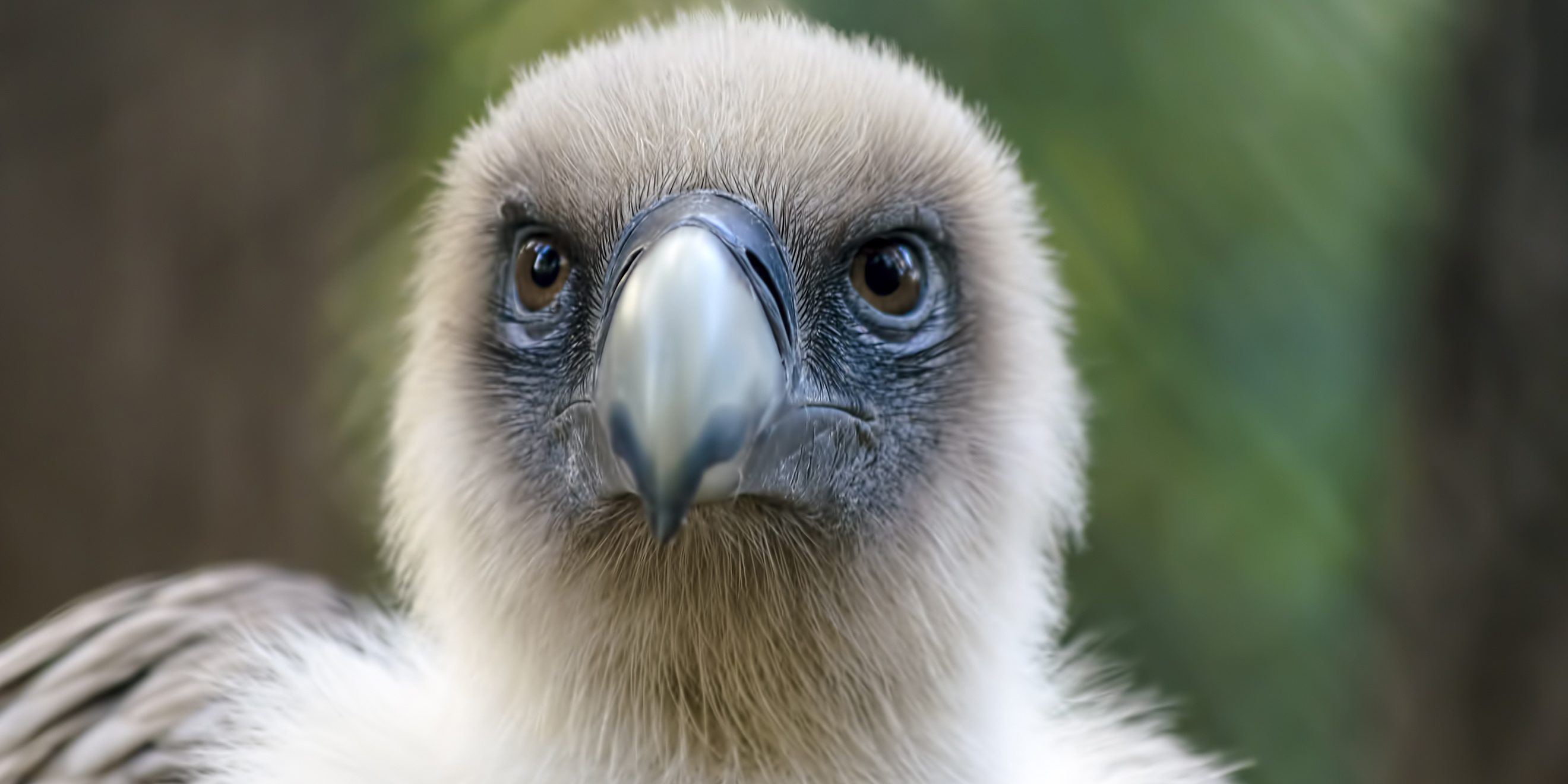 Honey Buzzards Use Heightened Senses to Search for Honey

During the winter months, Oriental honey buzzards (Pernis orientalis) migrate to Taiwan to forage for a sweet treat that cannot be found in nature. “Pollen dough,” which can be found on most honey bee apiaries, is made by beekeepers – these softball sized balls of dough are made from pollen, sugar, and soy beans. Beekeepers use them to provide food for their bees during the cold months when natural foliage is scarce. Honey buzzards enjoy this tasty treat in addition to honey and bee larvae.

Pollen dough has a very unusual appearance –perfectly round balls and bright yellow in color. Since they look nothing like honeycombs or bee larvae, it has lead the team as POLS ONE (blogs.plos.org) to wonder if the honey buzzard is using its sense of smell and visual cues to seek out this unusual food source. More specifically, the group is asking:

In order to test these theories, the team decided to run a series of experiments. The first focused on the buzzard’s ability to smell certain ingredients found in the pollen dough, specifically pollen, which is one of their food sources in the wild. To do this, the team created multiple dough samples that had varying amounts of each of the above listed ingredients but looked identical from the outside in size, shape, and color. The results of this test showed that the buzzard’s preferred pollen dough with more pollen in it.